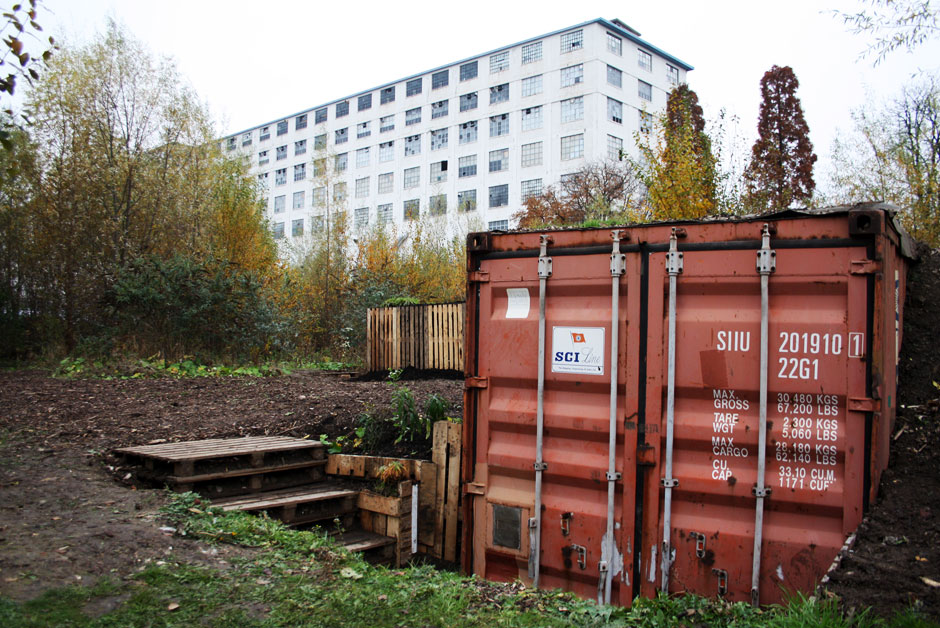 As a follow up of the “Resphinxed” project, we created a new team to develop the idea of “living and working in a temporary park“ for a period of two years. During our research, we visited trailer parks, community gardens and encampments of the Occupy-movement. Studying examples of downsizing; a form of living in which one consciously chooses a smaller form of housing. In addition, we also examined forms of temporary housing, such as caves, tents and other flexible forms of living that often express the most primal way of temporary living; the nomadic life.

As a result of our research, we came up with the idea of using containers in the Sphinxpark, that serve as living-working modules. We extended the symbol of the container, traditionally standing for globalization, to the next step, transforming it into an object for living. As a result of both meanings in this context, our concept lead to the topic of a modern nomadic lifestyle.

We did not want to drastically alter the appearance of the Sphinxpark, leading to a design in which two containers have been half buried and have become hills in the environment, thus turning the containers into caves, as a reference to the earliest forms of housing.

One container has been used as an exhibition space for a presentation about „living and working in the wilderness of a temporary park“ in which we presented our research. The exhibition looks at alternative forms of living, while preserving the qualities of the landscape. The other container is used as a working space, where workshops, think tanks, lectures and meetings took place for the inhabitants of Maastricht. Sphinxpark soon became a meeting point for people of different age and profession, characterizing the place as a living room and space for interaction and cultural exchange. 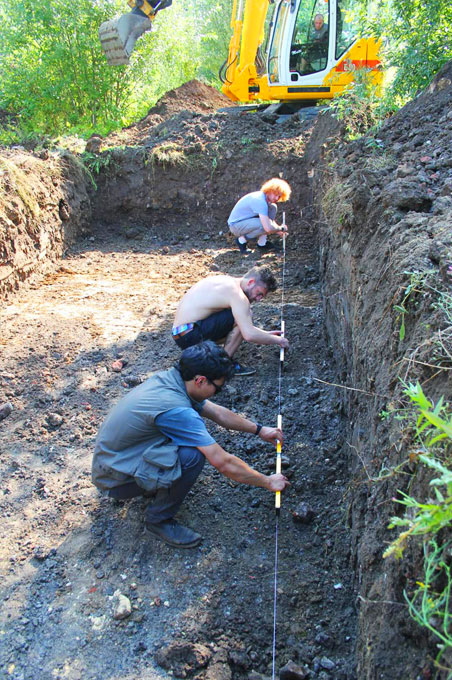 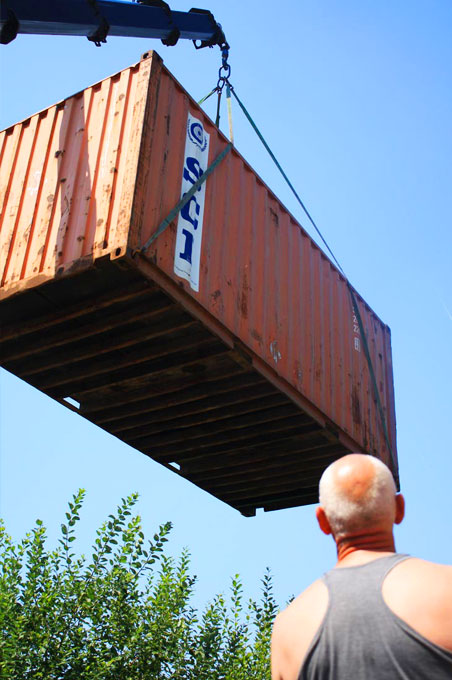 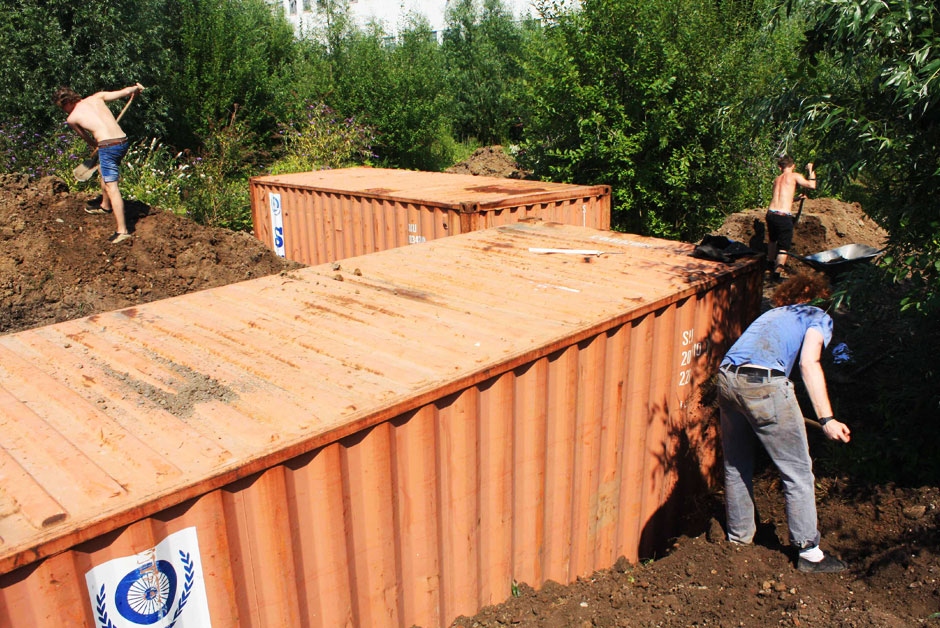 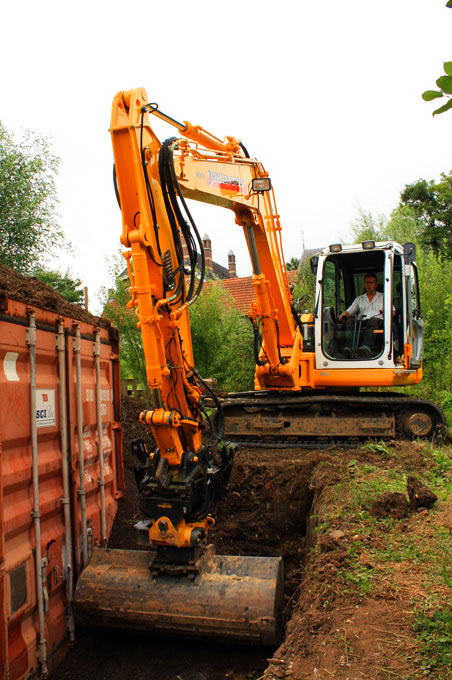 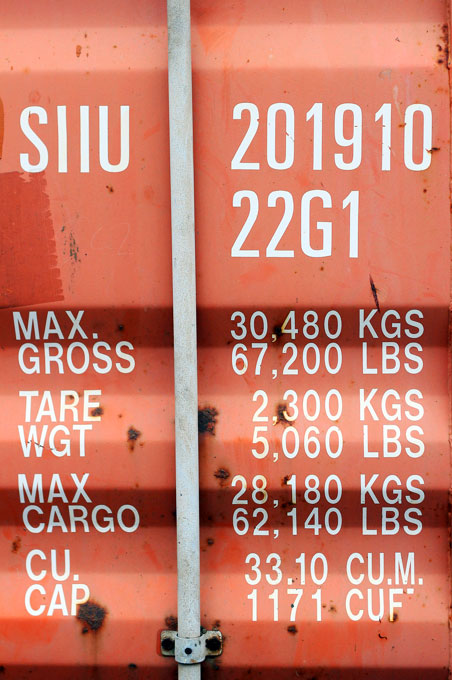 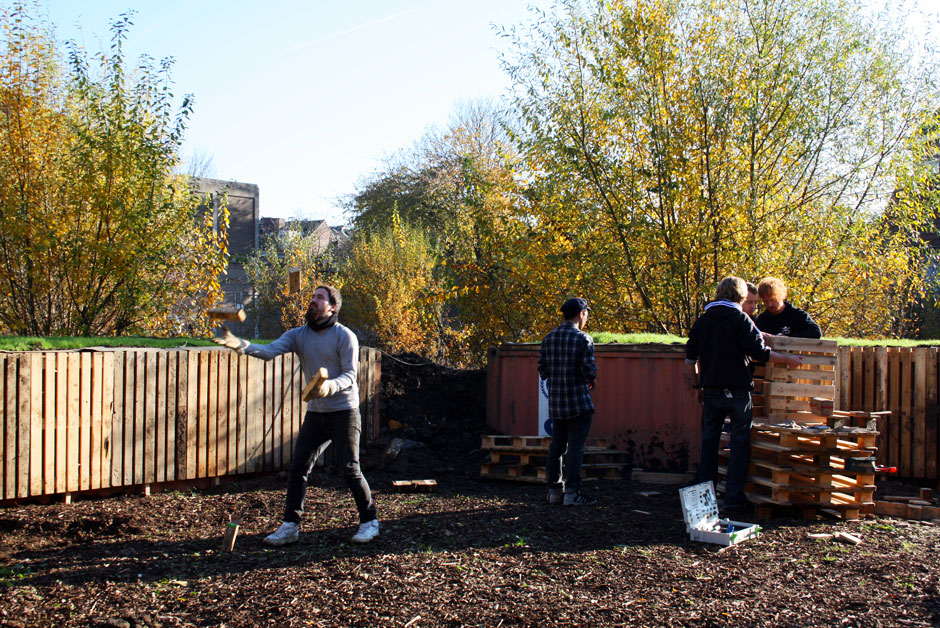 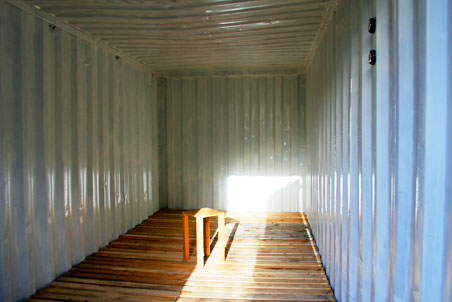 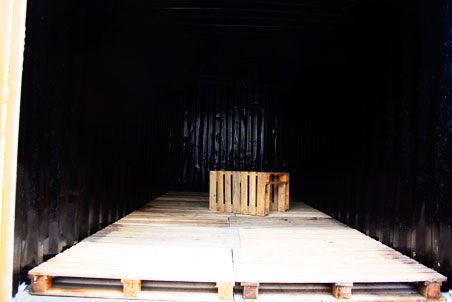 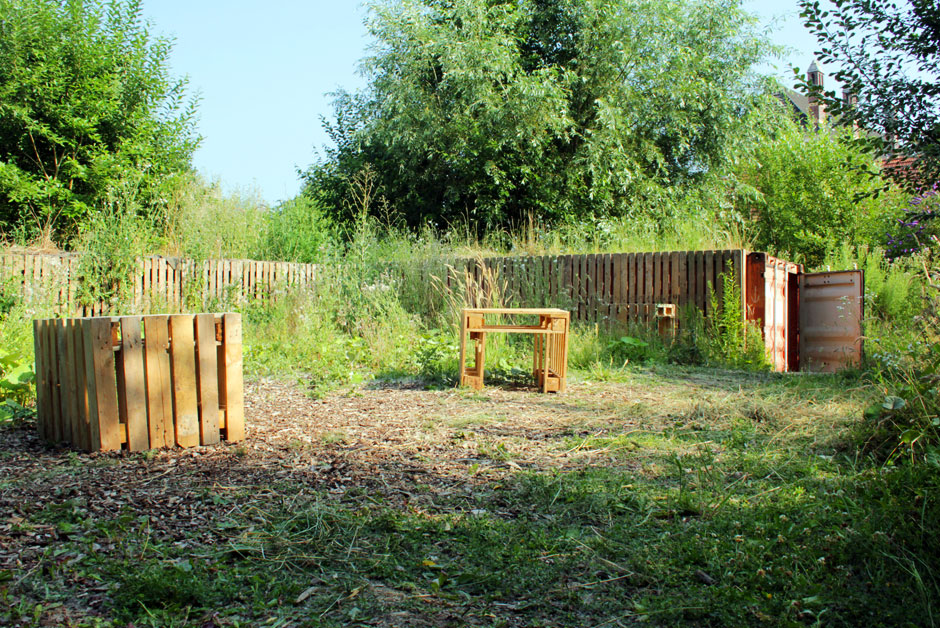 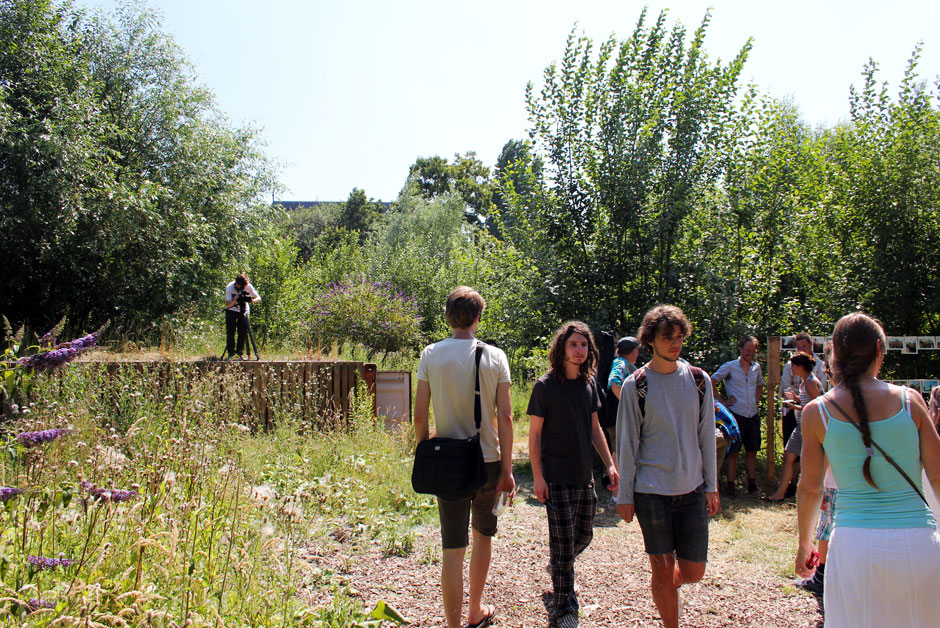 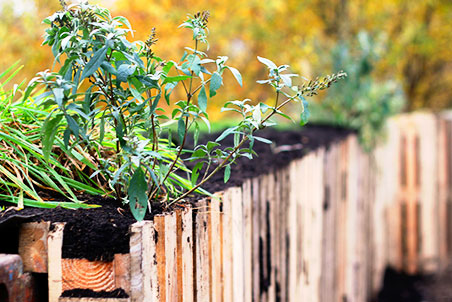 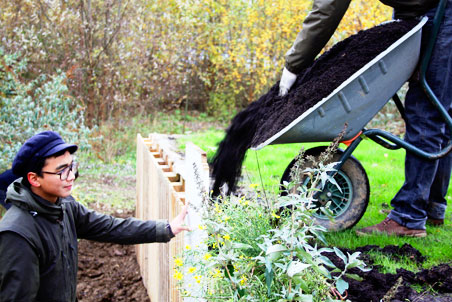 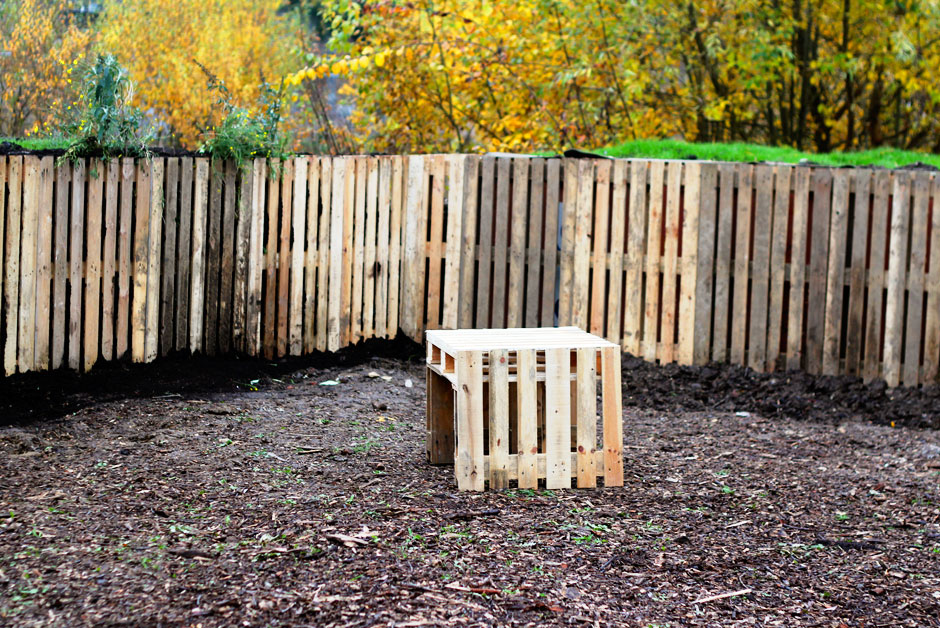